​As some of you may have already heard. Shopify and MailChimp have had a rather nasty breakup that has resulted in the MailChimp app being removed from the Shopify store. (For those who already have the app installed, it will continue to work until May 12, 2019)

So, what does this mean for those of you who are caught in the middle? Can you still use MailChimp automation if you're a Shopify customer?

Fortunately, there seems to be a pretty good workaround that replicates all of the functionality of the MailChimp for Shopify App.

So as of March 2019 MailChimp and Shopify have had a bit of a bad breakup. It sounds like there was some concern or controversy over how they would share data with each other.

Obviously, it impacts anyone who is using those two pieces of software however it looks like the concerns may be somewhat overblown. I am going to walk you through how to set up an alternative that basically does everything that the MailChimp Automation for Shopify app previously did.

I'm on MailChimp's site here and they're suggesting some alternatives and as you can see there are three here: Shopsync,  Zapier and automate.io.

Zapier and Autiomate.io can be used actually to connect any two pieces of software together that don't have a built-in API. But the Shopsync kind of caught my eye because if we go down the list here it essentially does everything that the MailChimp Automation app it does which is great and best of all it is free. 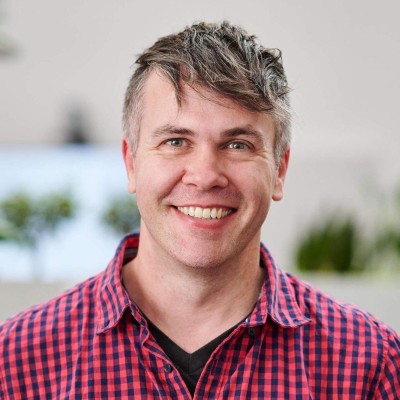 Dan Chadney
Ever felt like your business should be getting more attention online? I felt the same way until I learned how to leverage SEO and digital marketing tactics to scale my e-commerce business to 6 figures per year. My name is Dan Chadney and before starting this blog, I spent 20 years as a web designer, front-end developer and SEO marketing specialist. Check out my online business guides and learn how to make money online!

Menu
close
We use cookies on our website to give you the most relevant experience by remembering your preferences and repeat visits. By clicking “Accept”, you consent to the use of ALL the cookies.
Do not sell my personal information.
Cookie SettingsAccept
Manage consent

This website uses cookies to improve your experience while you navigate through the website. Out of these, the cookies that are categorized as necessary are stored on your browser as they are essential for the working of basic functionalities of the website. We also use third-party cookies that help us analyze and understand how you use this website. These cookies will be stored in your browser only with your consent. You also have the option to opt-out of these cookies. But opting out of some of these cookies may affect your browsing experience.
Necessary Always Enabled
Necessary cookies are absolutely essential for the website to function properly. These cookies ensure basic functionalities and security features of the website, anonymously.
SAVE & ACCEPT